A Ministry to Men

Rocky Fleming, our founder, was an ex-athlete and had been involved in men’s ministry for years, so we know men.  The Journey process was originally written for men, which is why most of the stories use language to appeal to men.  We believe men were designed by God to be the spiritual leaders of their families, so when a man begins to abide in Christ, the first fruit that should be seen is in his family.

Tens of thousands of men have been through The Journey, and these men have begun to make disciples in their businesses, churches and families.  Many churches use The Journey and Influencers as their men’s ministry platform.  Some men go through a men’s Journey group and then, the next year, they invite their wives to go through a Couple’s group.

We’ve always envisioned thousands of men all over this world who are abiding in Christ and living it out in their communities, making this world a better place and growing God’s kingdom of believers.  He is answering our prayer.

The vision of the Abiding Network is to “assist leaders in creating environments of discipleship to encourage followers to know Christ and make Him known.” The Abiding Network is gaining traction with many church leaders across the US and we are taking steps to expand the next portion of this ministry to minister to more pastors.

About The Abiding Network 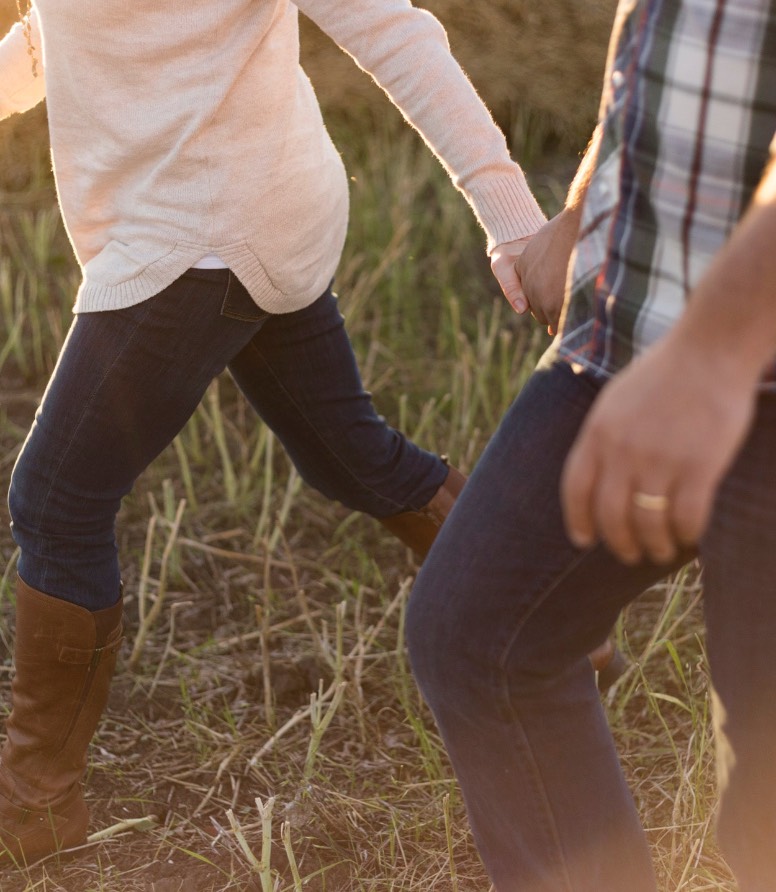 A Ministry to Couples 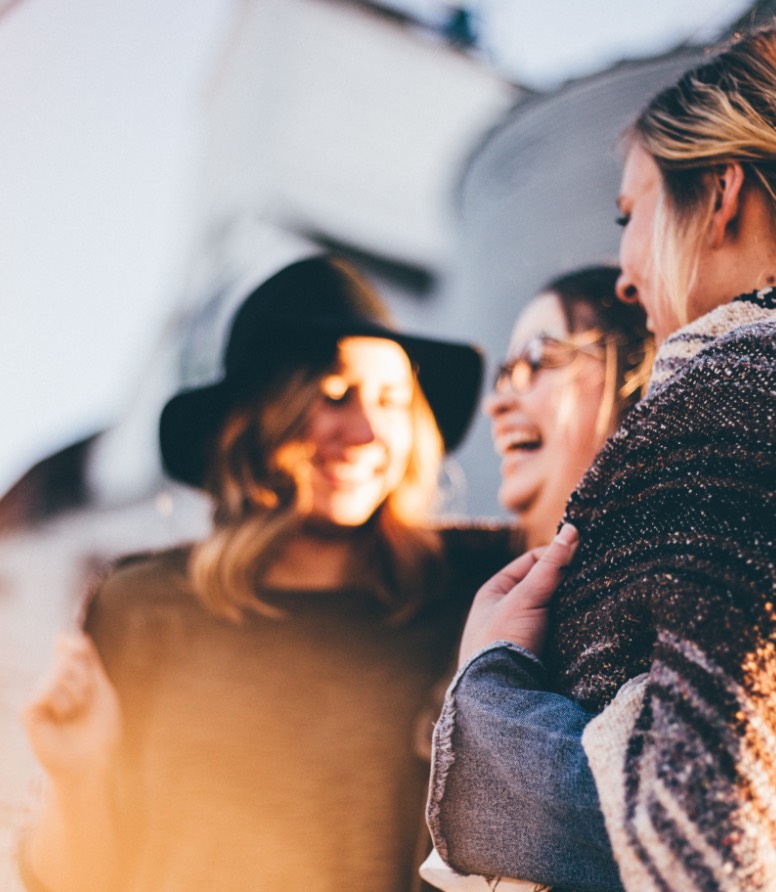 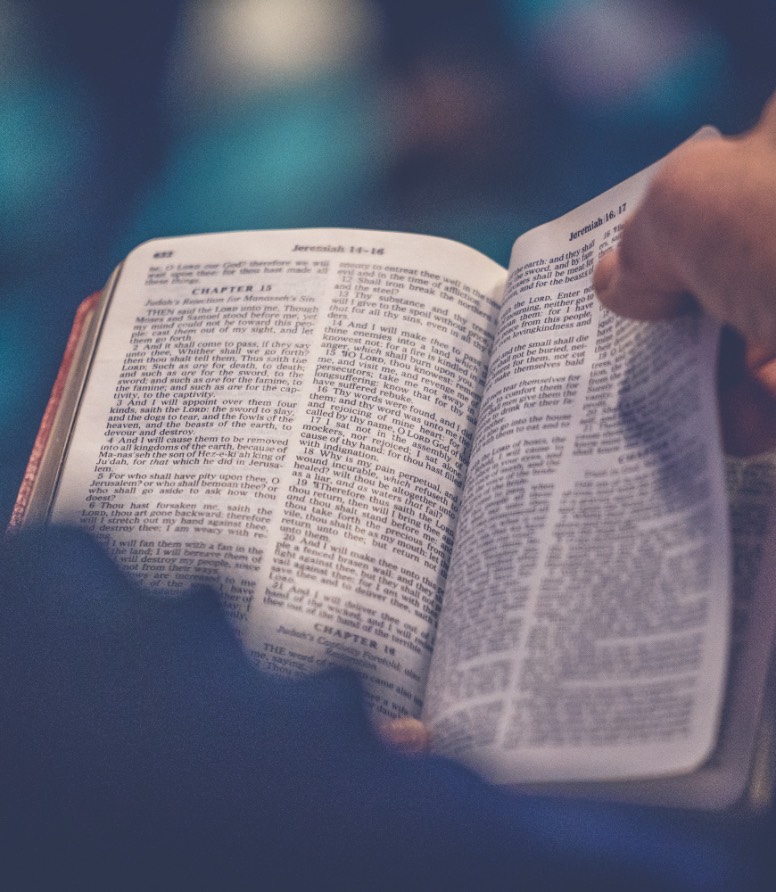 A Ministry to Inmates

We’re ready to help you begin your journey towards a truly transformed life through an abiding relationship with Jesus Christ.