On May 12th Influencers Memphis held their 1st Annual Golf Scramble. Reports of the event are in, and we are encouraged to share the good news of how the Lord provided. There were more than seventy golfers and four churches represented at the event, bringing men from all backgrounds, communities, and cultures together. “Did you know?” statements were placed at each hole, telling the story of Influencers Global Ministries, our mission, vision, and heart for guiding believers into an intimate, abiding relationship with Christ.

One of our favorite testimonies coming from the event took place at an unexpected location, Costco. This is where a last-minute gift card purchase turned into a rescue mission facilitated by Christ… we are humbled to share this story with you today: The day before the golf outing, Jay Thompson visited Costco to purchase a few gift cards. He quickly realized the location of the gift cards had changed and found a worker willing to help…This opened the door for Jay to share why he was there, prompting the man to ask questions about the ministry. Jay was able to explain our mission of encouraging individuals toward an abiding relationship with Jesus…What happened next was incredible. The man began to tell his story... He shared that he is a believer, yet he was very much alone. His exact words were, “I don’t have a community or anyone to go to. I’m alone and I don’t like it.” As this conversation was taking place, a pastor and two of his staff members walked by and said, “you’re talking about abiding, aren’t you?”…. and proceeded to say, “whatever he’s encouraging you to do, do it!”. The man’s response to their message was immediate, and he said, “I’m in!”. Jay left Costco with the man’s contact information, and he is already getting connected with Influencers.

Praise the Lord for bringing men and women together, at the Memphis Golf Scramble. For planning Jay’s steps, leading him to a refugee awaiting rescue and unity in Christ. 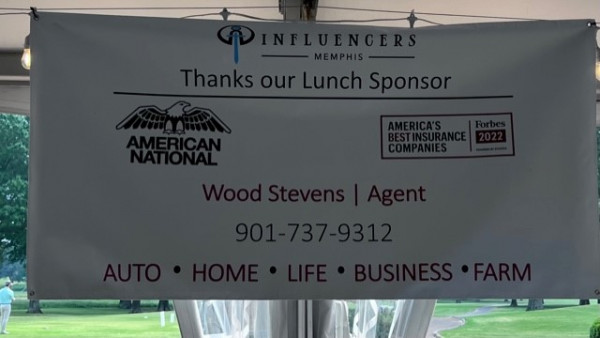 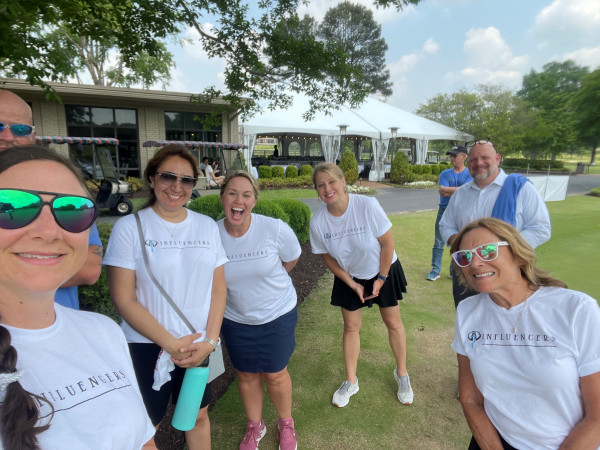 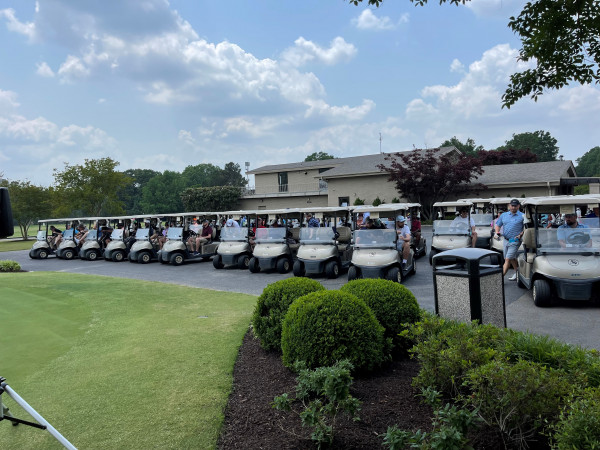 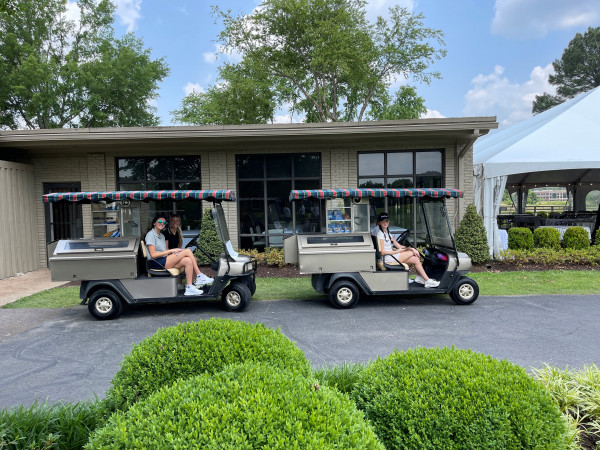 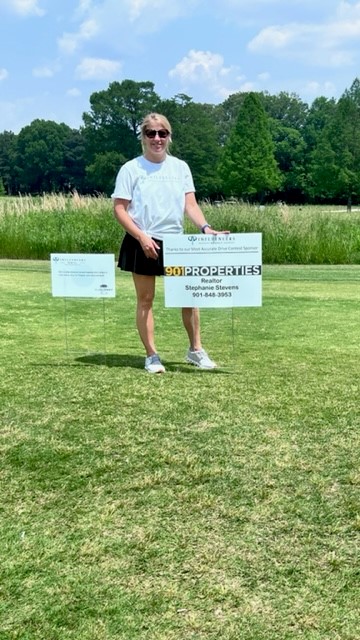