The Jesus Revolution movie opens up Friday, February 24th, in 2000 theaters across America. 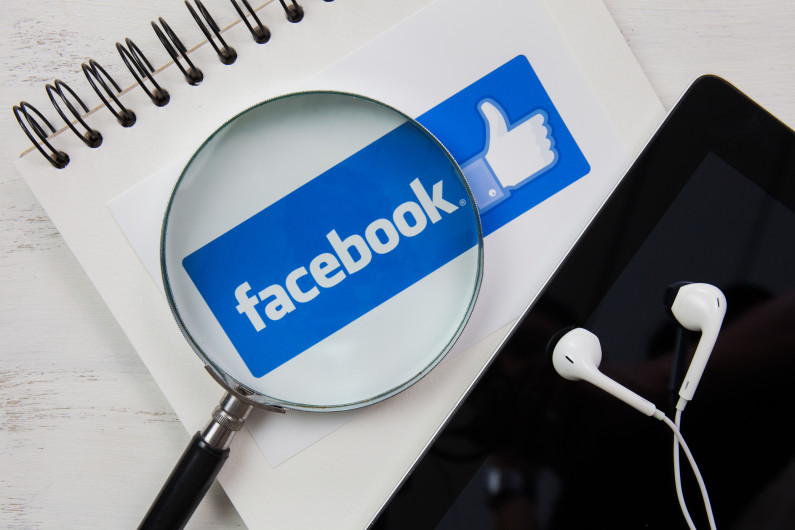 
Do You Believe by Rocky Fleming 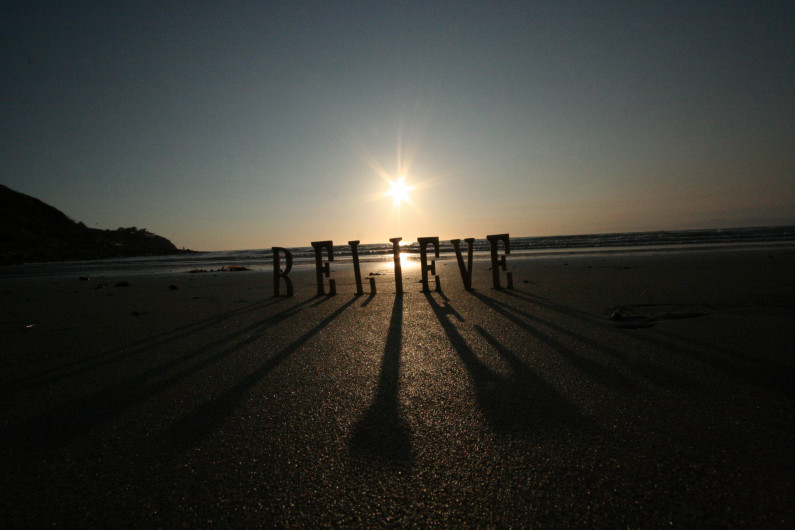 
Memorable Quotes from Rocky’s Other Books 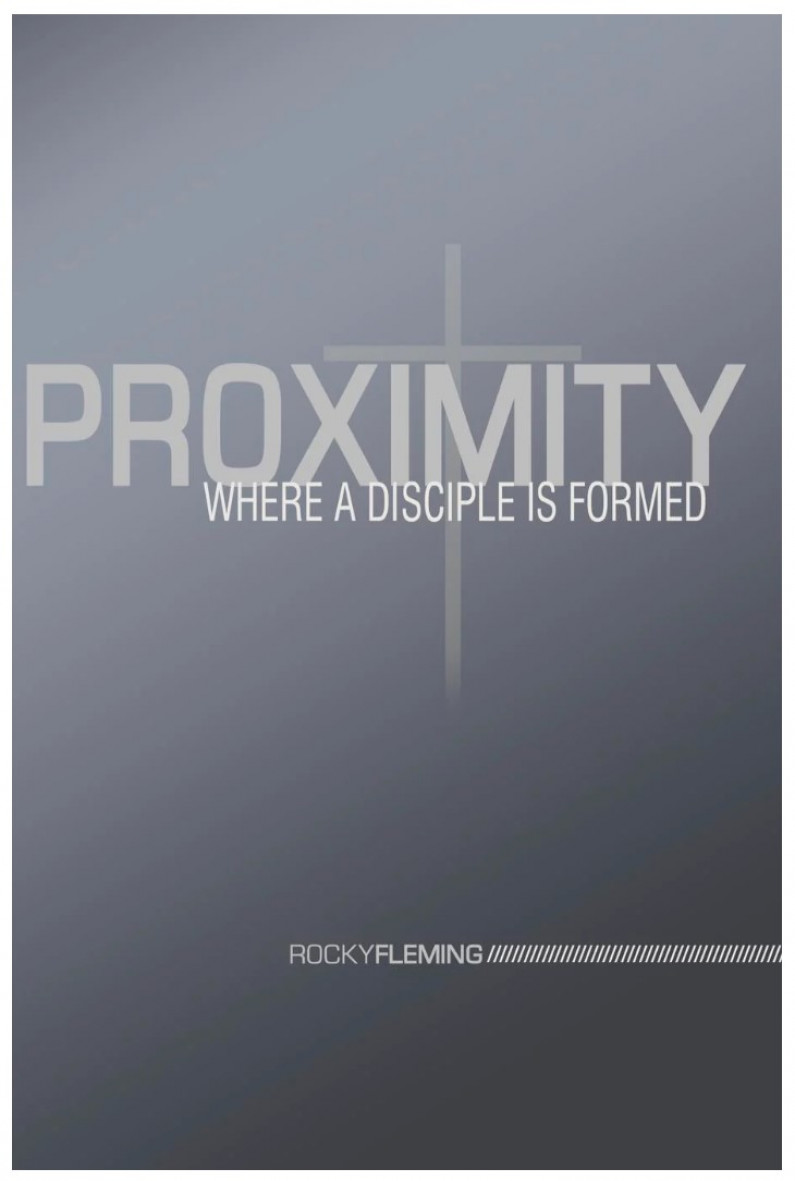 Memorable Quotes from Rocky’s Other Books Rocky Fleming has written other books that are not part of The Journey Process. 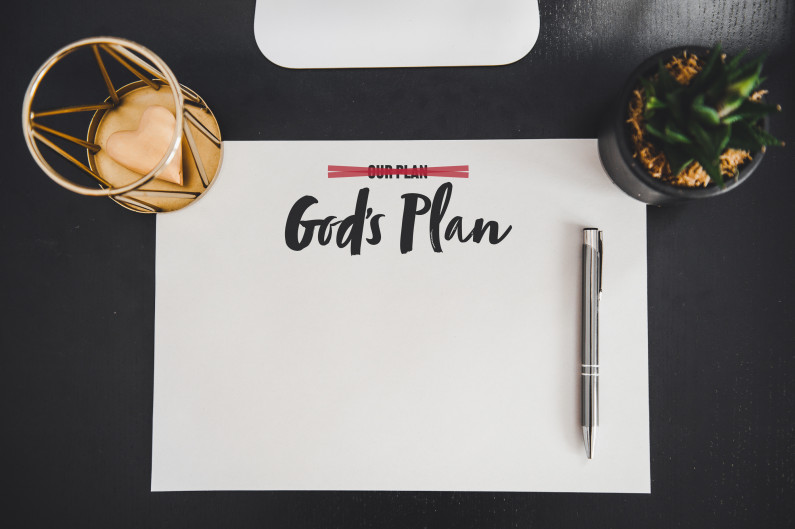 Then I considered all that my hands had done and the toil I had expended in doing it, and behold, all was vanity and a striving after wind, and there was...


Connect with Influencers on LinkedIn 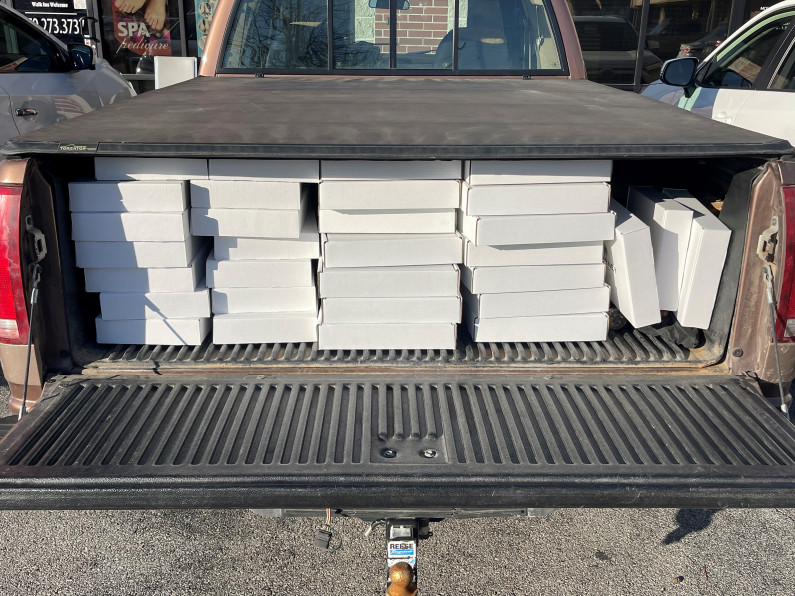 Seeds of TransformationInfluencers Expands to Bryan, TX Nate Sweeney, our Board Member and leader of the Abiding Network, loaded up his truck with 30 Journey packs last week, heading to Bryan,...


How's That Working Out by Rocky Fleming 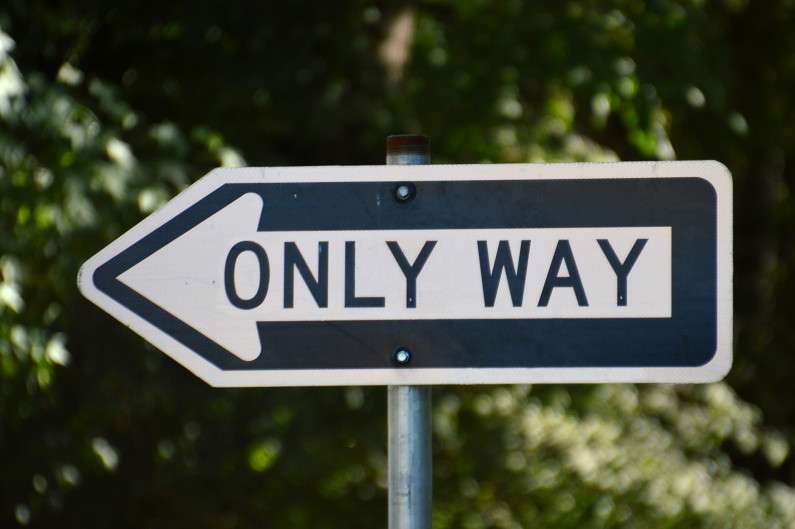 “The person without the Spirit does not accept the things that come from the Spirit of God but considers them foolishness, and cannot understand them because they are discerned only... 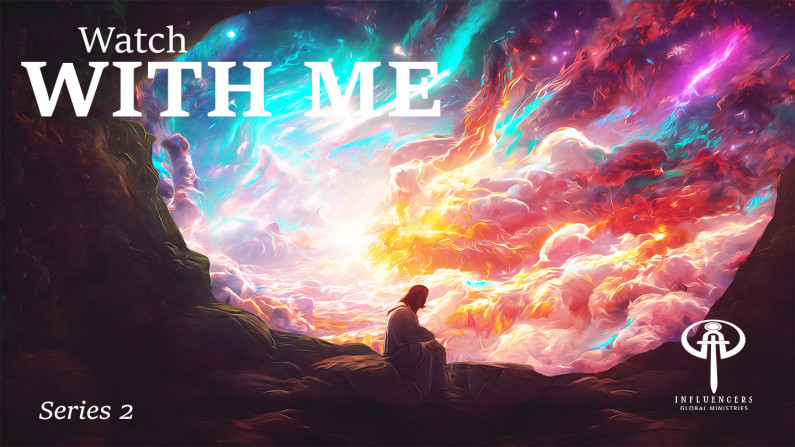 New Bible App DevoWatch With Me- Series 2 Seeking the Perspective of Jesus We released another 5-Day Reading Plan on the You Version Bible App.


We Want To Hear Your Story 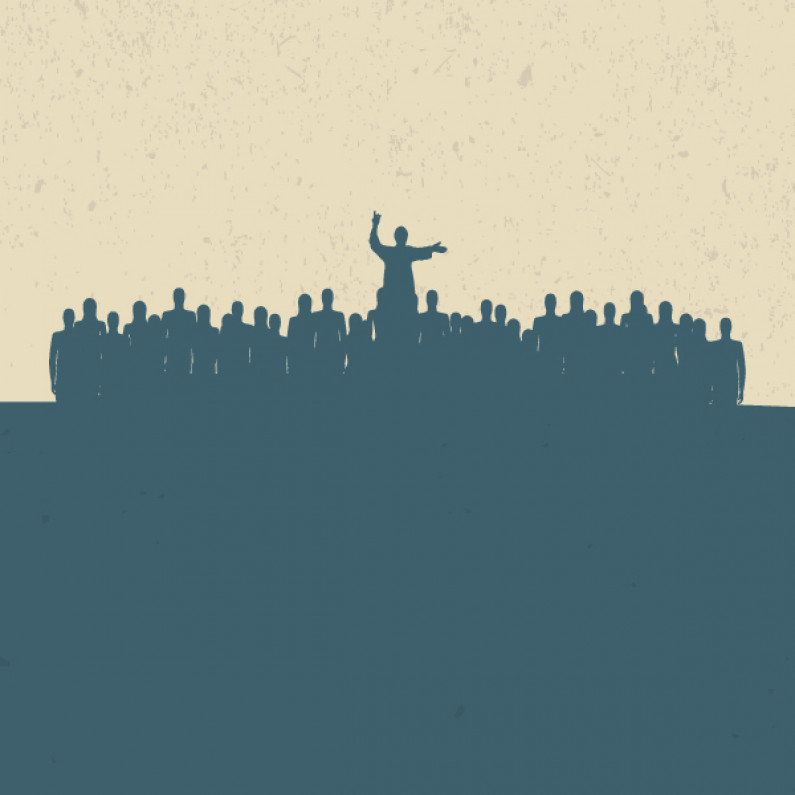 We Want To Hear Your Story In Revelation 12:11, it says that the believers conquered the devil by the “blood of the Lamb” and the “word of their testimony”.